Walki has developed a new fibre-based soil mulching solution that is completely biodegradable. This organic mulch type, which is used for weed control and to optimise soil conditions and crop yield, is the first of its kind on the market. 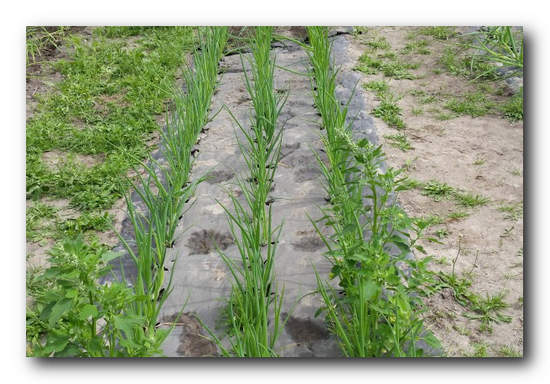 Walki, a leading global producer of technical laminates and protective packaging materials, has developed the first-ever organic mulching solution that is based on natural biodegradable fibres instead of plastic. Mulch is a layer of material applied to the surface of an area of soil. It is designed to conserve moisture, improve the fertility and health of the soil and control weed growth. Soil mulching also reduces the need for pesticides, fertilisers and irrigation.

Traditionally, soil mulching materials have been made from plastic, and, most typically, from polyethylene film. While effective, plastic mulch is not biodegradable and eventually becomes waste material that has to be removed from the field and dumped or recycled at a high cost. 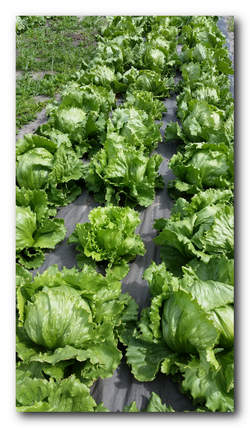 It is estimated that more than a million tonnes of plastic films are used for mulching every year around the world. In addition to having to be collected from the fields, the mulch often leaves behind plastic residues, which pollute the soil and reduce its future growth potential. Yields from polluted soil are typically up to 20 per cent lower than those from non-polluted soil.

“Walki’s Agripap solution is the only organic mulch type on the market that is made from paper instead of plastic. It is entirely biodegradable, does not contribute to plastic pollution and, instead, simply dissolves into the soil. It also reduces the need for the chemicals used to control weed growth,” says Walki’s Vice President Technical Products, Sales & Marketing, Arno Wolff.

Walki®Agripap is made from kraft paper that is coated with a biodegradable coating layer, which slows down the degradation of the paper. Without the coating, the paper would degrade in the soil within a few weeks.

Walki’s new organic mulching solution has been the subject of extensive field-testing in Finland. The tests, which were carried out in 2016 by independent research institute Luke Piikkiö, compared the performance of different biodegradable mulches for growing iceberg lettuce and seedling onions. The tests demonstrated that Walki’s Agripap was easy to lay on the fields and delivered excellent weed control. The results in terms of yield and durability were also good.

“Having seen the kind of environmental impact that plastic film can have on the soil, Walki has understood that there is a need for a more sustainable mulching solution. Walki®Agripap is the perfect alternative for the farmers who care about our environment,” says Peter Martin, Technical Service & Development Director, Industrial Packaging.

Following the successful testing and approval of Agripap in Finland and Sweden, the next step will be to complete testing in Europe’s main mulching markets: Spain, France and Italy. Farmers and equipment manufacturers wishing to participate in testing Walki’s new organic mulching solution are encouraged to get in touch with Arno Wolff.

Walki Group is a leading producer of technical laminates and protective packaging materials, specializing in the production of fibre based, intelligent, multilaminate products for markets ranging from energy saving construction facings and construction membranes to barrier packaging applications. The Group has plants in Finland, Germany, the Netherlands, Poland, the UK, Russia and China with a workforce of about 900 people. Annual net sales for the Group are over 300 million Euros.

More in this category: « Valmet to supply a paper machine rebuild for Sappi Maastricht in the Netherlands Legality, transparency and social responsibility, Lucart earns maximum Legality Rating score »
back to top